Why May Your Ideas Not Get Traction When You Share Them? 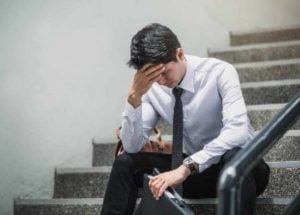 There is nothing more frustrating than pitching a great idea and you hear only crickets.

Well, actually what is more frustrating is when someone later says your exact same idea and everyone jumps on it.

So what happened? Why did your idea not get heard?

This is a more common problem than you think. We run into it with leaders all the time.

And often when we show what the problem is they are flabbergasted on how small changes can make a big impact.

Some of the chronic problems I see…

Starting too quiet — it sounds like you are unsure

Voice going up – you can’t raise your voice at the end or it sounds like you are questioning your own suggestion.

Sit tall. Make eye contact. Segue gracefully into your idea and make sure you share why it is relevant.