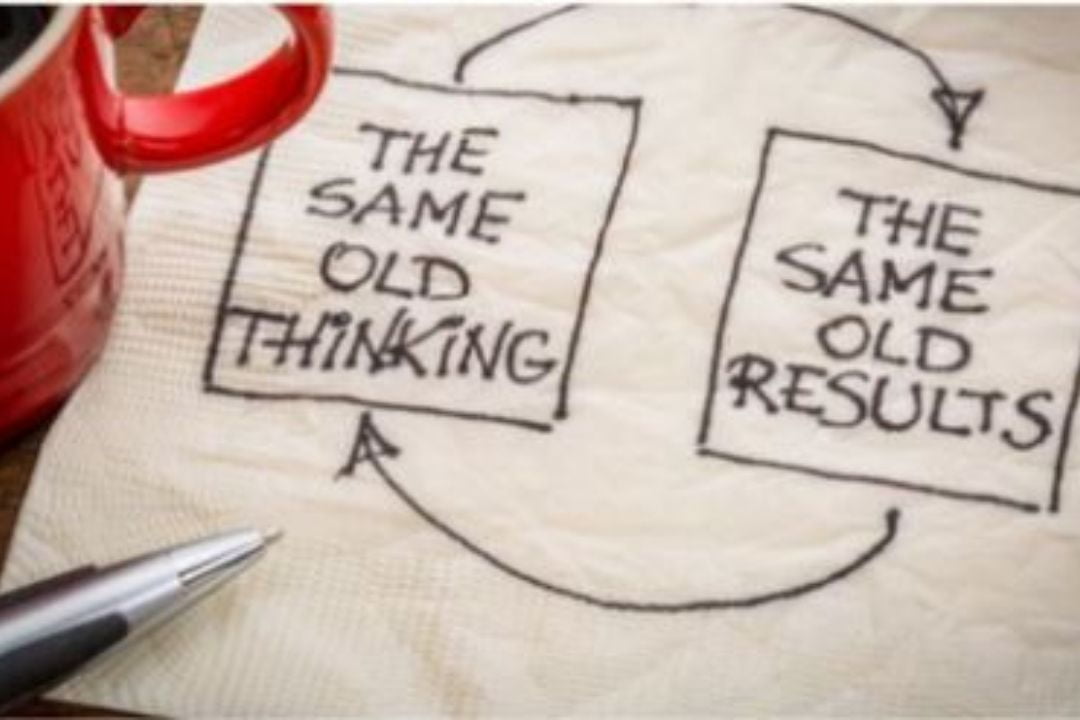 I know that sounds silly, doesn’t it?

However, I want you to think about the people on your team you value most. Most likely they are quick to learn, willing to take feedback, own a project end to end, and communicate clearly.

Now, think of the people on your team that drive you nuts. Most likely they have an over-inflated view of their abilities, they don’t communicate well, and they are negative or difficult to work with and give feedback to.

Remember you can train almost any skill but it is hard to change a patterned mindset that someone has had since a child. One bad seed can hold your entire team captive.

So if in doubt, hire the person who has the right attitude and trainable skills.