Do You Know Why You Do What You Do? 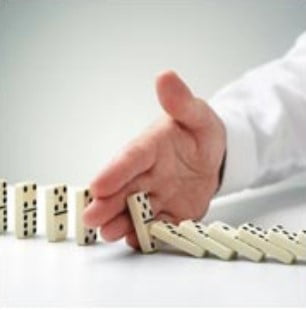 I know it sounds silly. I mean, we ought to know exactly why we do what we do, however, I find that most people don’t know the underlying belief that is driving them to behave and think the way they do.

For example-we have worked with…

Every action you do is deeply tied to your internal beliefs. Do you know what yours are?

We have a free article on Brain Styles to help you out!